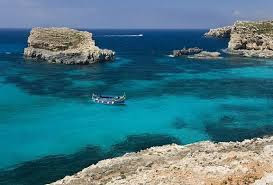 Morning reveals onto the day’s canvas an image of frozen immigrants.
Standing at the bus stop they are waiting for an imaginary bus
they need it to take them beyond predetermined routes  they need it
to take them to a land ancestral
away from employers with soiled nails plump ladies ordering them about old men melting away alone
they need it to take them far away
from the crumbling shed next to the menacing river  and the weeds circling
the broken door the oxidized hinges
that squeak so to stop being afraid at night
they want to return in time to see their mother
to smell their homeland once more.
My children will soon go out into the street
My children will go out into the street to play
Only they will see the immigrants boarding the bus.


Myth 2
He closed his eyes and whistled.
Urged by an impulse born
in the bosom of complete and utter silence.
It was spring, then.
The surrounding forest smelled of fresh greenery –
A reservation, a refuge.
Wherever he reached with his hands,
He touched a life other than his own.
Then she descended from the moon.
She followed the traces of his long whistling
to come and fall asleep on his lips.


Fear
I am not afraid of death.
It’s the burning sun I’m afraid of.
August’s
heat, ghastly heat.
Of not lying
in a beach
not being kissed by the sea
– I’m so afraid –
than buried deep down the earth
when God help me it’s so hot!

Singing
My body carries
the dust of the road you crossed.
My feet bear
the burden of your fatigue.
Long before you came to exist
my door stood waiting for you.
That unknown carpenter who crafted it – he was singing!

On the verge of a vague self-knowledge
Between Cyprus and Rhodes
I threw a cigarette bud;
It did not stir the stability
of the moonlit night.
A ship next to our ship
defined the night’s geometry.
But I longed for the waves to break
and wash up the fear of the deep;
the one that, when it penetrates the eye,
we say “It’s the salt”.
We loved our travels.
Leaving the demons
crash into the rock, into the walls
of this pathetic pillorying.
And the sirens were delightfully forlorn
without the least mood to seduce.
Aged, almost,
Using the “Classified”
to seek willing Odyssei
who wouldn’t necessarily leave them
for Ithaca.

Violin-cases
Instruments are but our need
to hear something else than our stupid voices.
Yet through the sounds of the violin
you come to grasp the meaning of silence
and death.
Violists should’ve been dwarfs;
When they’d died, we’d bury them in their violin-cases.

translated from Greek into English by Despina Pirketti 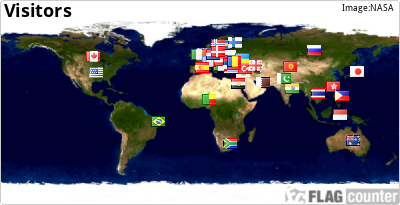 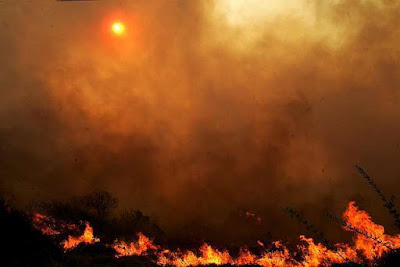